Broomfield is a consolidated city and county located midway between downtown Denver and Boulder, Colorado. It is a part of the Denver – Aurora – Lakewood, CO Metropolitan Statistical Area.
Broomfield has grown steadily since the 1990s. It serves both residents looking for stability and security and the growing number of businesses, including technology, created here. Notable employers in the city include Lumen Technologies, Oracle, Hunter Douglas, Vail Resorts, and MWH Global. The proximity to several urban centers, particularly Denver and Colorado Springs, has a decisive influence on the development and importance of Broomfield.

Interstate 36 runs through the northeastern Broomfield area. On the west side of the city, a junction called the Denver Boulder Turnpike connects US Road 26 and 287 with state roads 121 and 128.
Residents of Broomfield can benefit from the proximity of Denver International Airport, which can be reached in approximately 40 minutes.

Education in Broomfield is provided by five well-organized school districts, of which the Adams Twelve Five Star Schools and Boulder Valley School District are the largest.
Broomfield features two large public high schools (especially Broomfield High School is worth mentioning here) and several public middle and elementary schools. There are also private schools here, such as the Broomfield Academy, which consists of an academic preschool, an elementary school, and a middle school.

You will quickly travel to the Rocky Flats National Wildlife Refuge from Broomfield, where you can spend some time outdoors (e.g., hiking, biking, cross-country walking). There is also a scenic trail that connects Stearns Lake and Josh's Pond on the west side of town.
If you are interested in outdoor sports, you will be interested in visiting the Interlocken Golf Club on the city's western edge. An extensive shopping and entertainment center, called the Flatiron Crossing Mall, is also situated in this area. It is a perfect place for residents to stock up on essentials and spend time together. A second golf course is on the opposite side of Broomfield, in the Broadlands Club House entertainment center.
The Bay Aquatic Park recreational complex is located in the area known as The Field Open Space. It is a local recreation facility offering water slides and swimming pools.
Living in Broomfield will offer you continuous personal development and the opportunity to take advantage of an extensive list of activities.

Map of the area 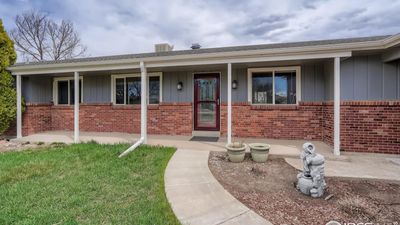 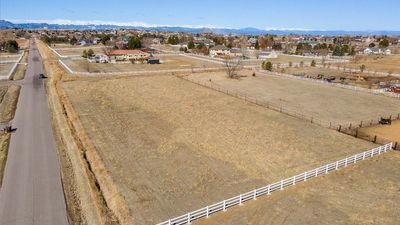 Please remove some of the selected filters.

For ADA assistance, please email compliance@placester.com. If you experience difficulty in accessing any part of this website, email us, and we will work with you to provide the information you seek through an alternate communication method.
Helping You Find Your Way Home

Sign Up
Already a User? Sign In
You have been successfully registered
Please check your email.
Go to the homepage
Sorry something went wrong
Please try again.
Try again